The Worlds of Krysa, and the Aszran Breed

The Aszran were first developed during my 2009/2010 NaNoWriMo plots as a unique creature in my worlds of Krysa. The first story takes place in the Kingdom of Inthania, one of several Kingdoms on the planet of Thresos. Calderion, and his Aszran companion Zan’dre remain some of my fondest characters, and their story is still being told.

In the blackness of space on the rim of a wandering galaxy called the Milky Way, travels a beautiful A class white/blue star.  Being particularly of note, this star boasts a wealth of solar objects in its firm gravitational clutches, several of which are planets of various hospitality to the extended human race.

There are a grand total of 13 planetary bodies in this star’s solar system, 5 of which sit in the hallowed goldilocks zone.  These planets might be loosely called “earthlike” in their makeup having things like water, gravity and an atmosphere with an array of continental masses.

From space, some of them even look like blue marbles, each possessing one or more satellite moons.

The dance this solar system performs is as complex as it is beautiful, and at some point in time has been the subject of much debate, both by its current inhabitants, and those who came before. In fact had this solar system been visible from a similar star creatively named Sol, its humans would have been awed by their similarity and beauty.

Each of the five precious life-giving planets are linked, not only by their parent star Krysa but also by humanity and magic.  On the surface of each habitable planet are found relics of those who came before, creatures who shared the knowledge of the pathways and built the sinuous portal towers.

Current civilisation across all the habitable planets could be roughly compared to a late medieval feudal system, with the exception of advances in building techniques and the application of magical abilities.

It must be said at this point that magic, that which is termed magic on these worlds stems entirely from the fundamental lore of life and that which is termed soul, which through generations of habitation by humans and creatures alike has evolved, helped by many believe by the genetic manipulations of those who came before.  This magic, this elemental energy can be used, controlled and stored by many creatures inhabiting this majestic melting pot with the use of sigils most often either tattooed onto their skin, or placed on a focus item.

Aszran are found throughout the worlds of Krysa, and have evolved special traits depending on their planet of origin. Their breed type leans towards a much larger animal than an earth-like horse, but bears many of their cousins physical aspects. They are usually upwards of 18hh tall, broad shouldered well set necks with refined head carriage.

Depending on their planet of origin they can have very thick, but smooth coats, or finer, lighter coats of a broad range of naturally occuring colours. They have a similar grey and cream gene, but Roan and Appaloosa do not exist in the Aszran unless they have crossbred with another breed which is highly unusual due to their bonding.

Along with a range of coat thicknesses, their mane, tail and feathers can also range from fine, to thick, long to short. 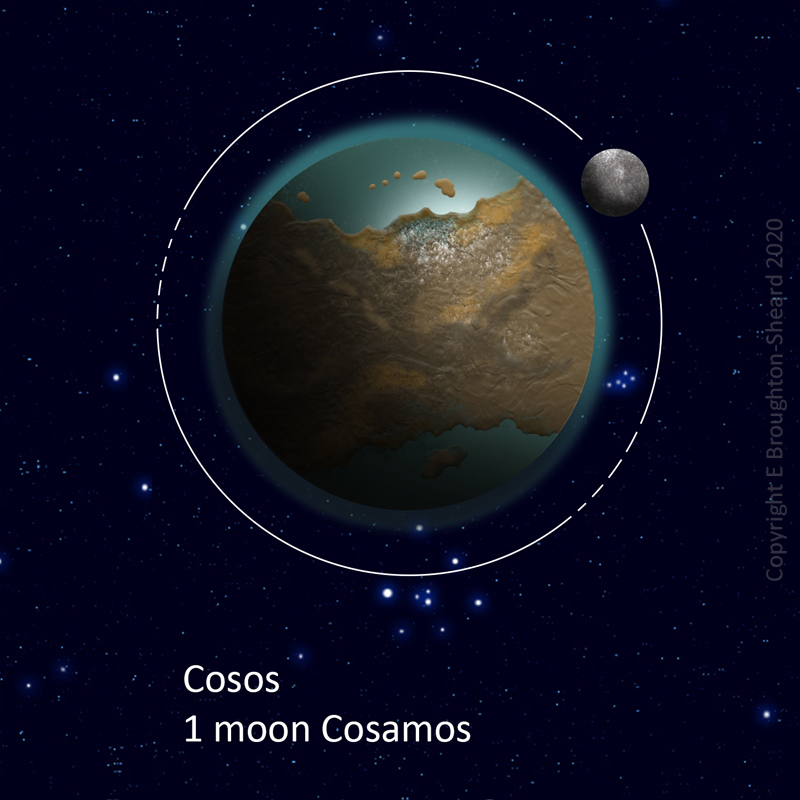 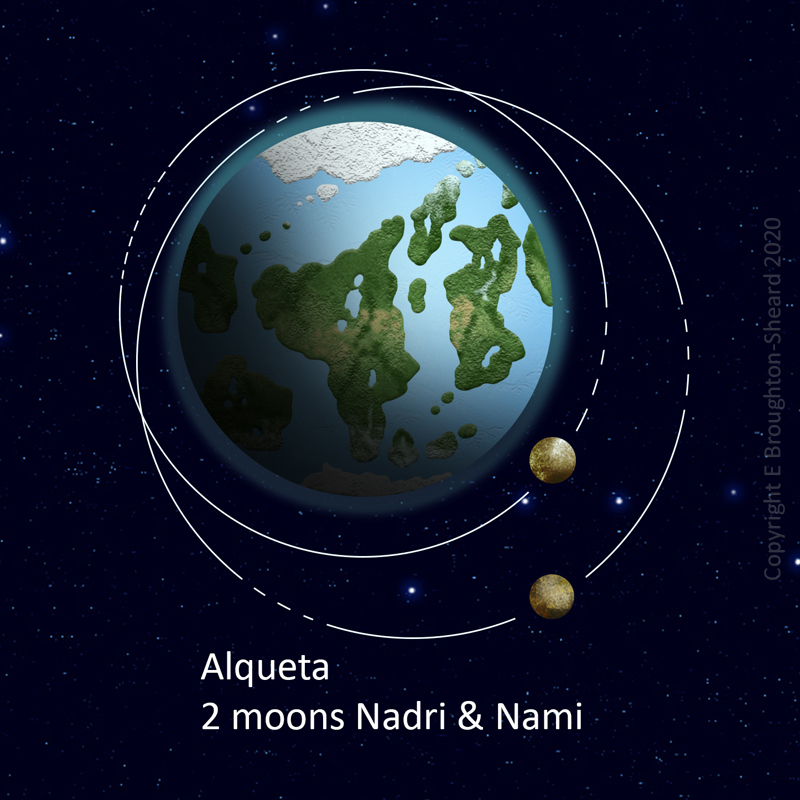 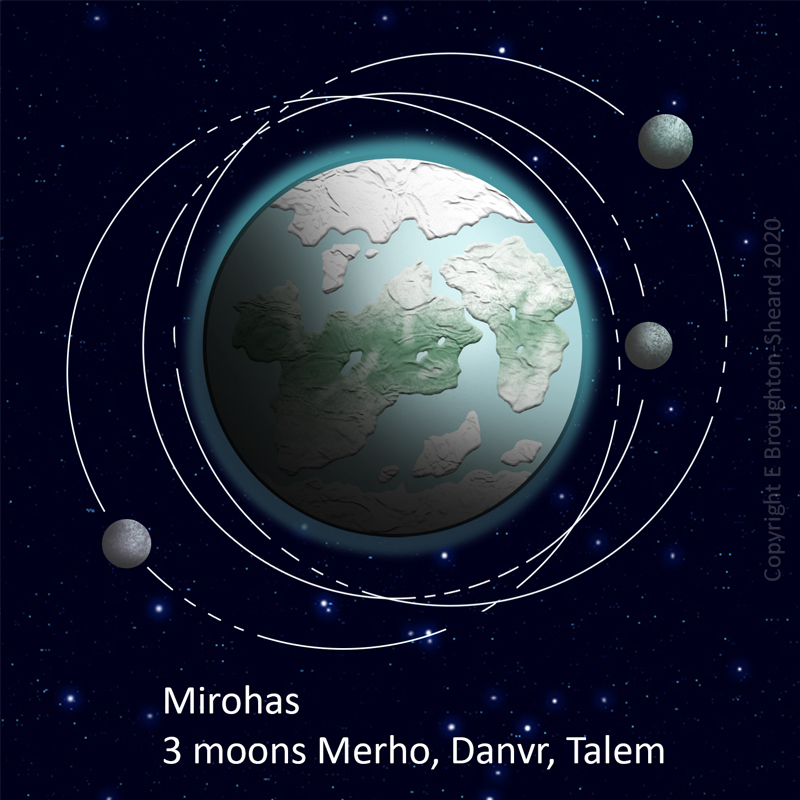 Aszran are usually not born with Sigils and young Aszran are first marked by a High Guard, and then are given the name “Marked” which begins their journey through their ranks.

Sigils are placed in a variety of locations on an Aszran to better improve their ability to draw upon its power. Over time the Aszran learns to better use the power which can intensify with long use.

When a sigil is placed onto an Aszran it marks both the skin and the hair, permanently changing their colour to that of the sigil.

Location, size and colour of the sigil can all affect its power. Similarly, sigils can fade over time, but will not ever completely disappear unless a rite is performed by an Icon.

There are several ranks in the Aszran hierarchy, and none are hereditary.  They must be worked towards and gained over time.

An Aszran does not have to be bonded to be an Icon – most are not, though some do bond to experience it and then never bond again after their initial guardian passes away – Aszran age far more slowly from their adult years onward.

An Aszran cannot be a High Guard and an Icon at the same time.

High Guards usually do not travel beyond their homeworlds because of the knowledge they share and maintain.

High Guards who are also Sentinels can prolong the life of their guardian with the heartbound sigil, but cannot make them immortal.

Any Aszran can be Soulbound to another Aszran of any rank.