SEIDR: Mist can hide him 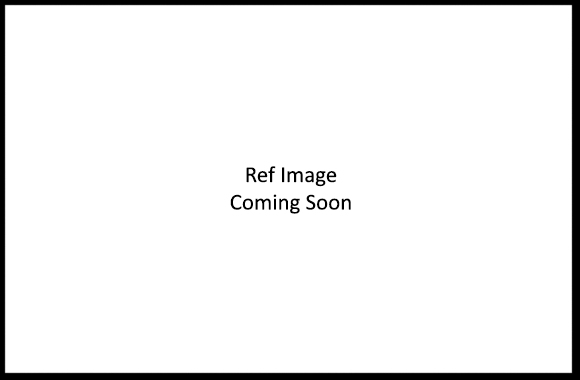 Baron has been around for a long time, though you wouldn’t be able to tell as he looks like he hasn’t aged since he was 8 years young. He is generally wise and still playful when he wants to be, but knows his job when ridden.  He is Lottie’s star horse and knows he is high in the pecking order, though he is too kind and gentlemanly to fight over any status.Personality: A gentleman to the core, he is aware his large size could injure or hurt the other horses or the resident humans so he tries to be very careful.  The only time he lets loose is on the cross country course where he excels jumping basically anything in his path at a high rate of knots.